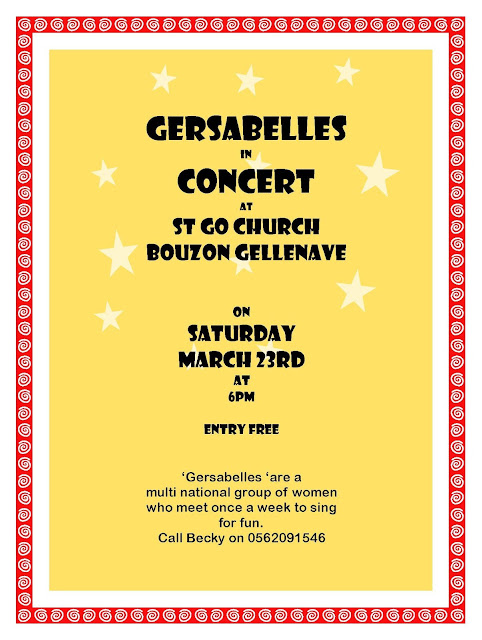 (the singing group of the Ladies Lunch Club Gers) 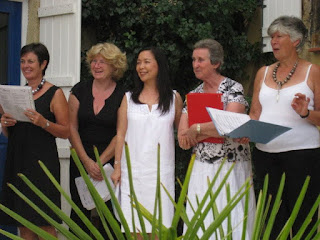 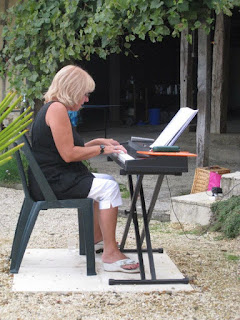 at the Roman Chapel in St.Go/Bouzon
(direction in link)

Welcome anyone. This concert is part of the St.Mont wine festival

Posted by Ladies Club d'Armagnac at 17:18 No comments:

Summary of meeting of Ladies Luncheon of 12th February

Summary of Ladies Luncheon held on 12th February at 'Le Commerce' in Nogaro: 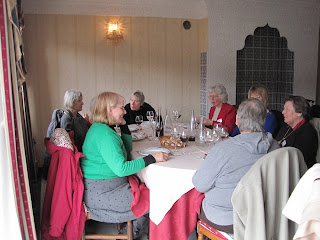 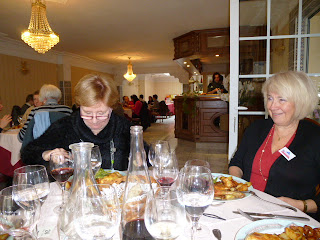 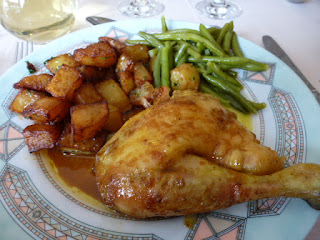 Good company with excellent food and wine, enjoyed by all.

Next Ladies Luncheon will take place in Nogaro at

Please let us know if you want to join. We shall post more details on menu etc. in another post.

or you join the blog here:
follow by email
(click on this link if you want regular info)
or our facebook page (see widget on the blog)

Posted by Ladies Club d'Armagnac at 21:24 No comments:

Email ThisBlogThis!Share to TwitterShare to FacebookShare to Pinterest
Labels: Summary of meeting at Ladies Luncheon February 2013

at a members house to discover what crafts and hobbies our Ladies Lunch  Club members are currently involved with.

This is to discover who is prepared to exhibit, promote and offer for sale if wished their crafts currently being produced.
There are many talented and skilled ladies within our group who already produce wonderful craft work, amongst which are jewellery, cards, patchwork and tie work.

We hope to discover many more who will be prepared not only to show or sell their work but to pass on some of their techniques, knowledge and expertise.

There are those ladies within LLC interested and keen to acquire new skills and it only requires a willingness on the part of the craftswoman to share their knowledge.

A planned exhibition/sale is to be arranged in the autumn, in October/November 2013, and the date and venue will follow shortly.

or you join the blog here:


(click on this link if you want regular info)

Posted by Ladies Club d'Armagnac at 21:18 No comments:

meets non-stop throughout the year the next meeting is on

at a member's home. 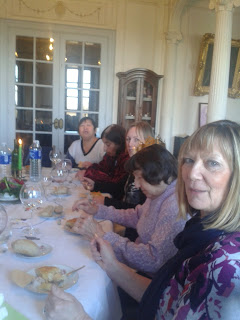 please contact LLC secretary (email see below of page) as venue changes  each time as different members volunteer to host the talking session - providing coffee and biscuits - or refreshments of their national choice whilst improving spoken French and linguistic skills.

Expert bilinguists are normally on hand to explain the finer points and avoid any faux pas.
For detailed info see also our Talking shop page of this blog:


Posted by Ladies Club d'Armagnac at 21:18 No comments:

The next Garden club meeting will be on
Thursday,

Jane and Dawn will teach us to do seed sowing and tender cuttings in a proper way for getting the best results.
We can be sure to receive a lot of good advice! 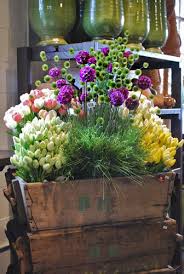 Posted by Ladies Club d'Armagnac at 21:15 No comments:


The Winter Palace by Eva Stachniak

This book, although not generally well received, created some good discussion.  It was an interesting story and gave a glimpse into Russian history which tempted some members to want to read more about.  The author, herself, was criticised for her style of writing with short, stunted sentences which didn’t help the flow of the book.
The story was told by a bookbinder’s daughter, Vavara, who eventually rose to be the Empress Elizabeth’s confidante, one of the palace spies, a loving mother and the close friend of Catherine, who became ‘the Great’.
Which took a long time to be told in a somewhat Walt Disney type of way describing a cold snowy Russia and the extravagancies of palace life and how if one was ailing, they were bled!  Generally thought to be ‘a bit light’ and disappointing - definitely a winter read!


Pam has chosen
What Am I Doing Here by Bruce Chatwin for the March meeting.
This is meeting is exceptionally on
Friday 22 March 2013

Sylvia has chosen the April book:
Death Comes to Pemberley by P.D. James This is meeting is Thursday 18 April 2013

Sue M.’s 3 suggestions for the May book were,
A Confederency of Dunces by John Kennedy Toole,
Another Roadside Attraction by Tom Robins and
The Diaries of Jane Summers by Doris Lessing.

The meeting is on Thursday 16 May with
The Doris Lessing book chosen:

The Diaries of Jane Summers

Book Club of the Ladies Lunch Club meets generally on the

3rd Thursday of each month

If you would like to join and for more information about any of the above or our next meeting and venue, please contact:

Posted by Ladies Club d'Armagnac at 21:21 No comments: 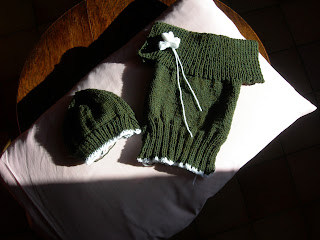 want to know about 'fish and chip' babies?

Ladies who wish to join do not need to be able to knit as there is expert tuition available.
Come and share your knitting needles, wool, company and a cuppa.
Bring any knitting or crochet projects you wish to work on, or just come for a chat.

The group will meet at: 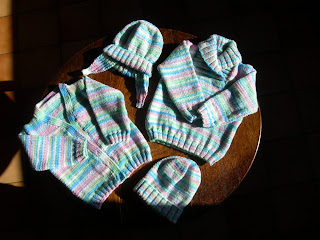 Welcome on our new page

Posted by Ladies Club d'Armagnac at 22:16 No comments:

(Nogaro and Plaisance)
to announce the films for February and March 2013. here:

Movie programme in Gers (English):
On offer are
-  Django Unchained -

please check above link to our blog page and see details and trailers.

Posted by Ladies Club d'Armagnac at 14:23 No comments: