Our next lunch is being held on

The Commerce Restaurant, Place de Cordeliers in Nogaro at 12.30 pm

and we do hope you will be able to join us.

The vegetarian option is fish (raie or skate if available)

Again we ask you to make your reservation on the Booking Form (attached in members email) and submit it by Friday 6th March.

Should you have any difficulty in booking, please contact Kate Notman on lunchclubgascogne(at)gmail.com.

Payment on the day can be made in cash or by cheque made out to
Ladies Lunch Club de l’Armagnac.

We would appreciate this being in an envelope with your name on it.

We would like to thank all the members who attended our Annual General Meeting and lunch last month February 2015.

It was a jolly occasion and our thanks go to Michelle and Dagmar for serving a delicious meal. For those who were unable to attend, a summary of the Meeting is attached, which we hope you will take a few minutes to read.

We are continuing with our collection of plastic tops, to be re-cycled into chairs for the handicapped, and also any used postage stamps.

There will also be a video and CD exchange, so please bring along any you no longer want.

We will also be having the Raffle (proceeds go towards subsidising the Christmas Lunch and Helping Hands) so please if you have an unwanted gift, or something you have made yourself, which someone else might appreciate please do bring it along.

Looking forward to seeing you on the day.

Your LLC committee
Posted by Ladies Club d'Armagnac at 01:46 No comments:

LLC Bookclub - What's next?
For the 2015 February bookclub meeting on the 19th, at 2.30 pm at the usual venue,
we have chosen the theme of  Sisters

As with our last theme, you find whatever you like, however tight or loose an association with sisters.

My sister doesn't know i love her,
she doesn't, she doesn't!
i don't know if my sister loves me,
i don't, i don't!

9 of us huddled round the fire at our venue last Thursday to discuss our January book.
A memorable book, not life changing, but one that described the Val d’Hiv, the roundup of Jewish families in Paris in 1942 and the part the French Police played in it.  The explicit scenes of their encampment and the guilt that Sarah lived with for not being able to save her brother, were harrowing and upsetting.  After the initial account of Paris in 1942,  the story line is lightened somewhat by the authors married life and life in modern day Paris. Her ‘fever’ to trace Sarah’s whereabouts drove her to Italy and the US, another pregnancy and ultimate marriage break down and it was at this point that we felt the book slightly fell apart.  But all in all, a good informative and moving read.
Made in to a film in 2010 with Kristin s.Scott Thoma

March book is "Song of Time" by Ian Macleod:

"Roushana Maitland has known great fame and great sorrow throughout her long life. As a world-renowned musician, she was the queen of the Paris bohemians even as nuclear war raged elsewhere around the globe. She lost a beloved brother in a terrorist-created biological nightmare. She sometimes relished, sometimes endured her marriage to a brilliant and unpredictable conductor. Now, she lives out her days on the rugged Cornish coast, remembering past glories and heartbreaks. She struggles with the decision to let her life slip away, or choose a virtual existence for eternity, as so many of her friends and acquaintances have already done.

Then, one day, she discovers a naked young man who has washed up on the beach. She brings him home, dresses him in her husband’s clothes, and calls him “Adam.” As this strange arrival convalesces, Roushana shares her stories and her secrets, recounting the personal landmarks in a remarkable life lived in a world gone mad, even as his own past remains a mystery."

Look forward to seeing you then.

For more information about any of the above or our next meeting and venue, please contact:
LLC secretary: lunchclubgascogne(at)gmail.com
or
join our LLC blog here: follow by email
(click on this link if you want regular info)
Posted by Ladies Club d'Armagnac at 05:55 No comments:

some Dates for your Diary February 2015

Pam Savage is urgently seeking someone with a 4x4 or van who can help to move a medical chair from Reans
to Magnan, near Le Houga. The chair is heavy and needs careful handling, preferably two strong men. If anyone
can help with this please call Pam on 05.62.09.78.73

You may be interested to learn that as from 8th March 2015 it will become obligatory to have at least one smoke alarm fitted in your residence. Alarms should be marked CE and conform to NF EN14604. In the case of fire you should call 18 immediately and leave the building, closing all doors after you and move away to safety. If you find yourself trapped inside the building then close the door and place wet towels at the base of doorway. Move to a window and wait for assistance.


Posted by Ladies Club d'Armagnac at 06:31 No comments: 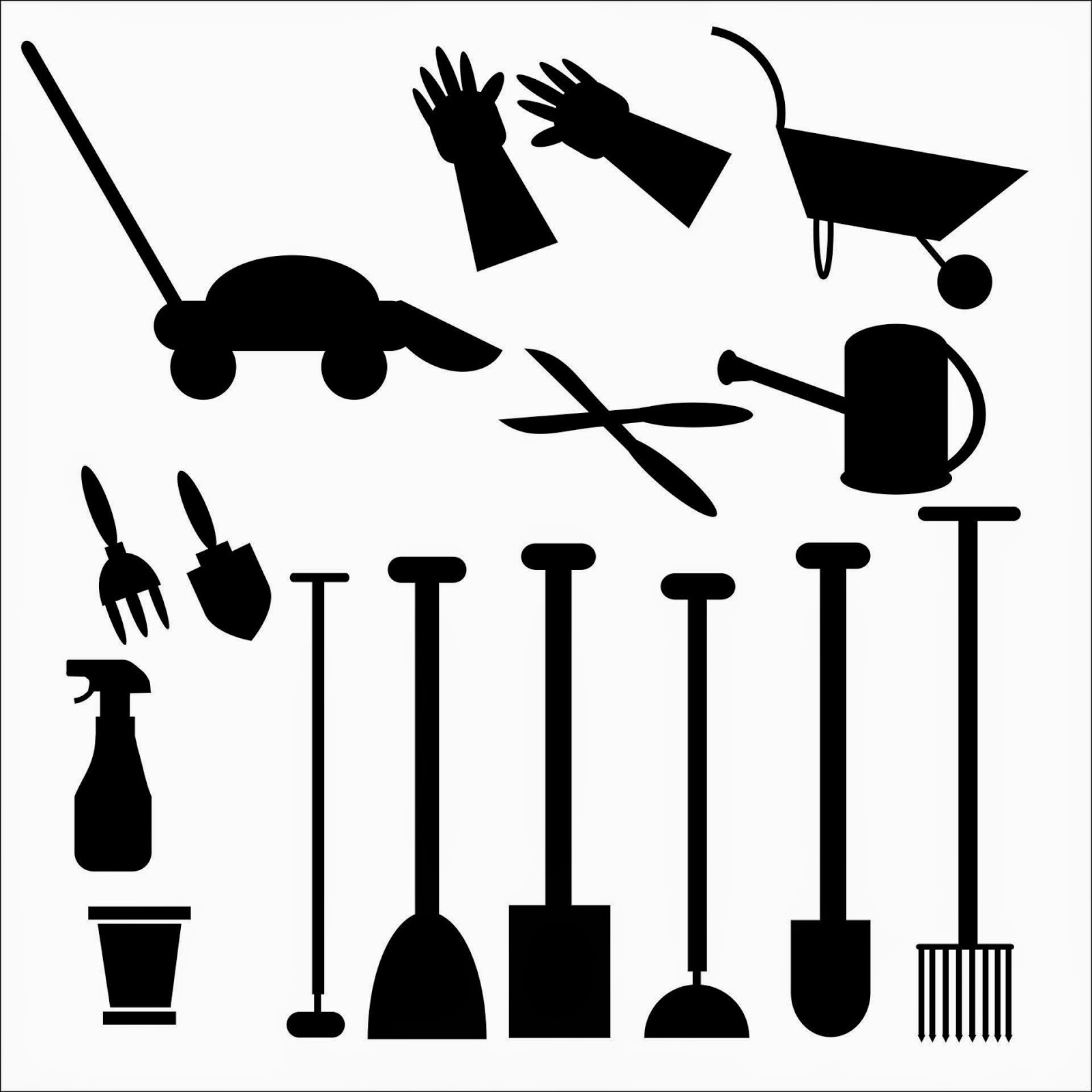 Posted by Ladies Club d'Armagnac at 02:58 No comments: