News from the book group

We have a lot in store for the next four months.

Our April Book shared the warmth of Sicily and richness of the writing as The Leopard seemed to sing to everyone’s hearts and will number among people’s top 10 books.  Everyone talked about the book with enthusiasm and such appreciation of the novel and we felt really blessed to have finally read it. 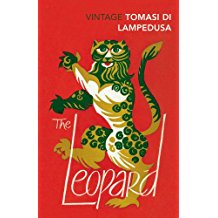 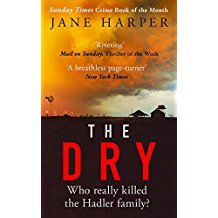 In May, we meet again to discuss our reflections on:
The Dry by Jane Harper.
The meeting is on Thursday 18th May, 2.30 at Pam’s. 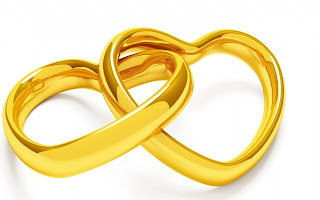 June 15th, the theme is Marriage.  Choose any book, however closely related to the subject of marriage and any type of marriage 'the biggest commitment two people can make to each other'.
. 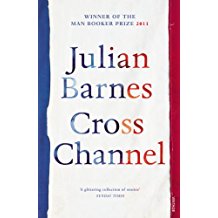 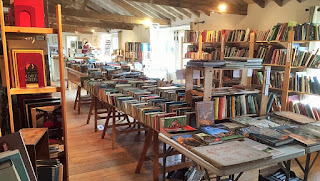 KEEP THE DATE;
August 17th will be our annual Garden Party with lots of bubbles and books to swop and talk about. Get prepared by sorting out the  good condition and used books which are using space on your shelves which could be filled with new and enticing tales.

Posted by Ladies Club d'Armagnac at 18:47 No comments: 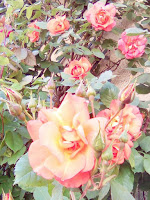 Posted by Ladies Club d'Armagnac at 19:02 No comments:

The Garden Club enjoyed a wonderful visit to the open garden at Lasbadies on May 11th.

Despite the forecast, the storm held off and  all enjoyed this stunning garden, with beautiful planting topped with magnificent views. It was a mix of Old England and Tuscany with features varying from David Austin type roses to Italian sundials set around a beautifully sturdy Gascon house with Irises galore. We didn't manage to name half the plants. 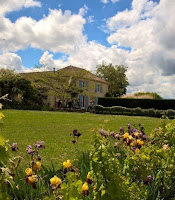 It's a newish garden as in 1998 the site was a field of wild flowers with a ruin needing much attention. To provide shelter in such an exposed situation the garden was divided into different spaces each protected by hedges or a structure to create garden rooms each with its own character.

The rooms include a large cobbled area with rill, a fountain and herbaceous beds bordered by a white wisteria and rose walk on one side and a raised hornbeam hedge on the other.

Other rooms include a smaller circular garden with sculpture, cypressus and more vibrant planting, a box parterre, a potager and a secluded space with pool and abri. The roooms wrap round the house and are linked by paths, grassed areas and hedges giving a strong structure to the garden throughout the year. 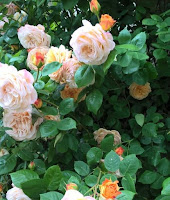 Tea and gorgeous cakes with great conversations about gardening and plants we have known finished off a delightful time spent amongst friends and we thank Pat and Caroline for finding it for us.
We donated the proceeds from our trip to the children's leukaemia fund.
For those who missed it the garden can be viewed by appointment with Jenifer Story; Lieu dit Lasbadies
47600 Moncrabeau.  France. 05 53 65 60 54

Posted by Ladies Club d'Armagnac at 18:37 No comments: